With thanks for your service Ma’am

Joining post 16 education is a big change. We had no idea at the start of term that the whole nation would experience a change of epic proportions as we learned of the passing of Queen Elizabeth II. Following the sad and unexpected news, Trinity Post 16 Solutions Ltd (TPSL) reflected on 70 years of service from our longest reigning monarch had given to her people and country.

We created displays of each decade her majesty had reigned looking at fashion, music, movies and headlines of the times. Learners were quite amused at some past hairstyles, especially from the 80’s!!

We discussed the Royal family and family relationships in general. In doing so we realised that the next three succession to the throne would all be Kings. Whilst we may witness another change to our head of state we would not have another Queen for quite some time!

One learner decided to make the trip to London to pay her respects in person and lay flowers in one of the Royal Parks. Unanimously TPSL learners wanted to show their appreciation for our Queen and collectively wrote a message of thanks which was placed amongst the many thousands of tributes. 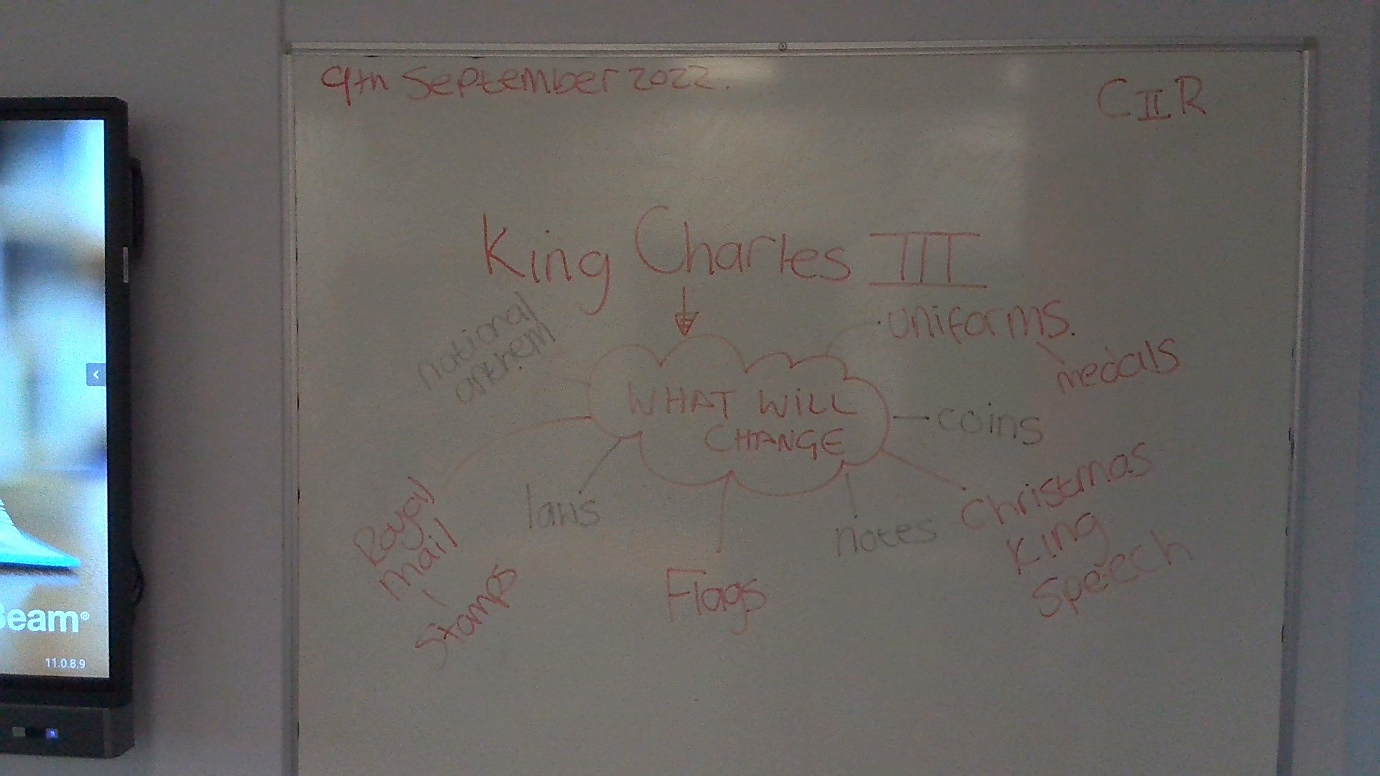 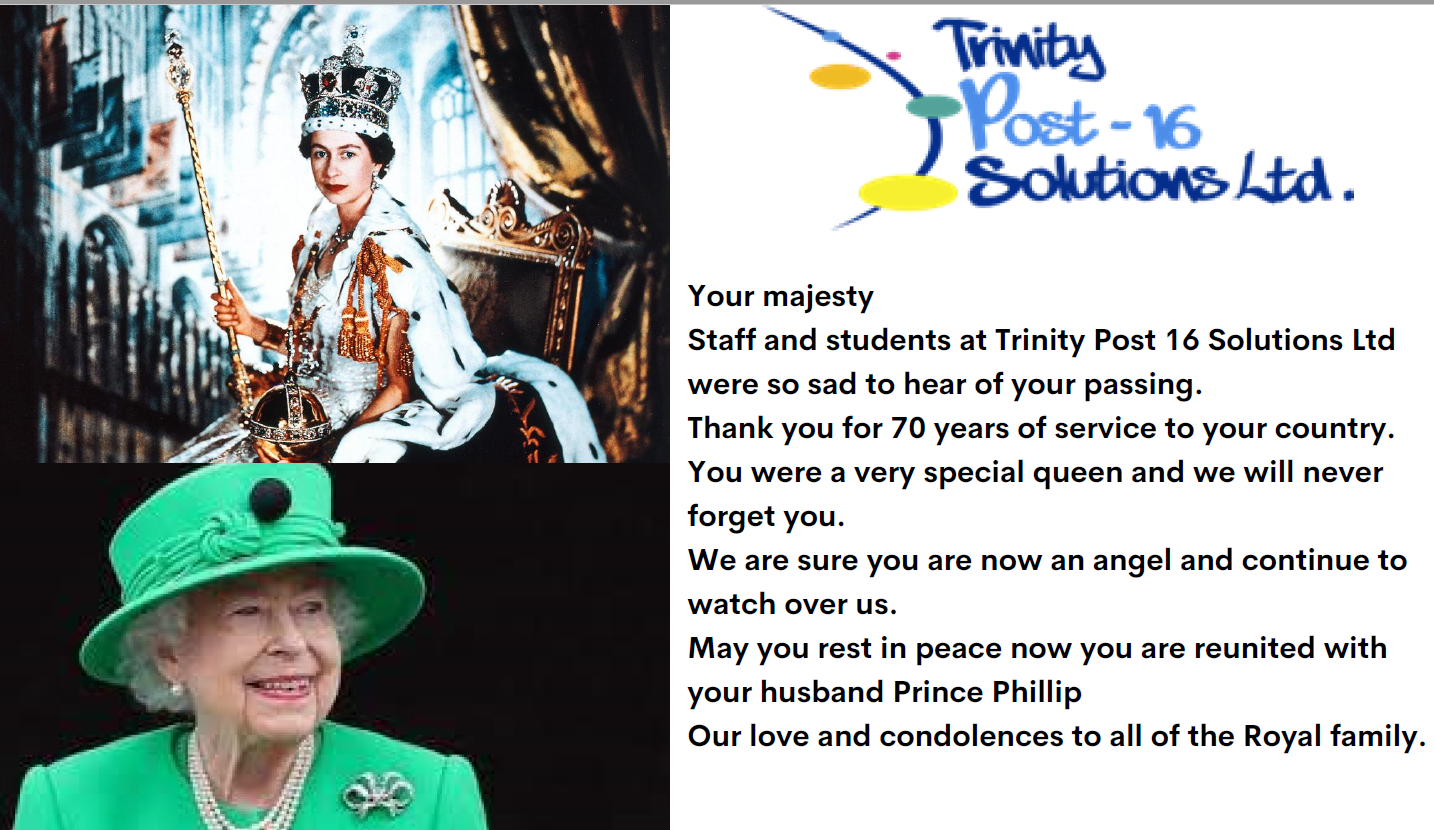 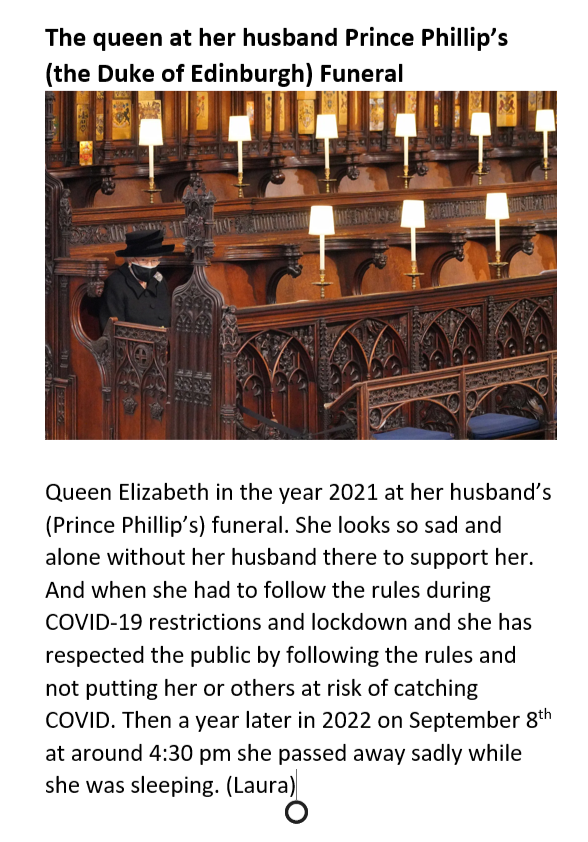 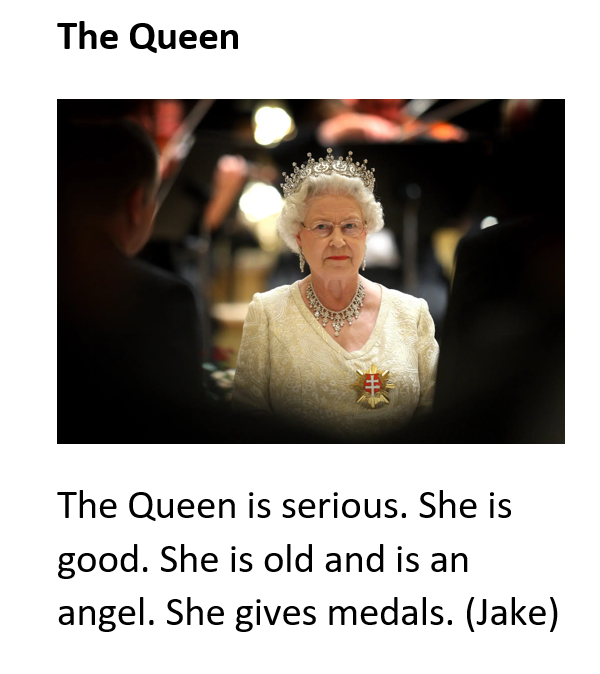