This week in Maths the learners have been learning about angles. The learners mastered the art of identifying the different types of angles, differentiating between acute, obtuse and reflex angles. The learners enjoyed coming up with different ways to remember them and they had a lot of fun shouting: “it’s small and cute, it must be an acute angle!” and “that’s a large flexible angle, it’s definitely reflex”.

Following on from defining angles, learners then went on to play a game where they had to try to estimate the size of different angles. On their laptops, the learners played a game where they had to use their knowledge of degrees around a turn, in order to make a sensible approximation of the angle given. The more accurate their guesses were the more points they collected. I had a go myself and the learners were tasked with “beating the teacher”. Much to my dismay, they were very successful at achieving this and gave me a run for my money! Learners even recruited other members of staff to challenge and the competition was rife between learners and teachers. 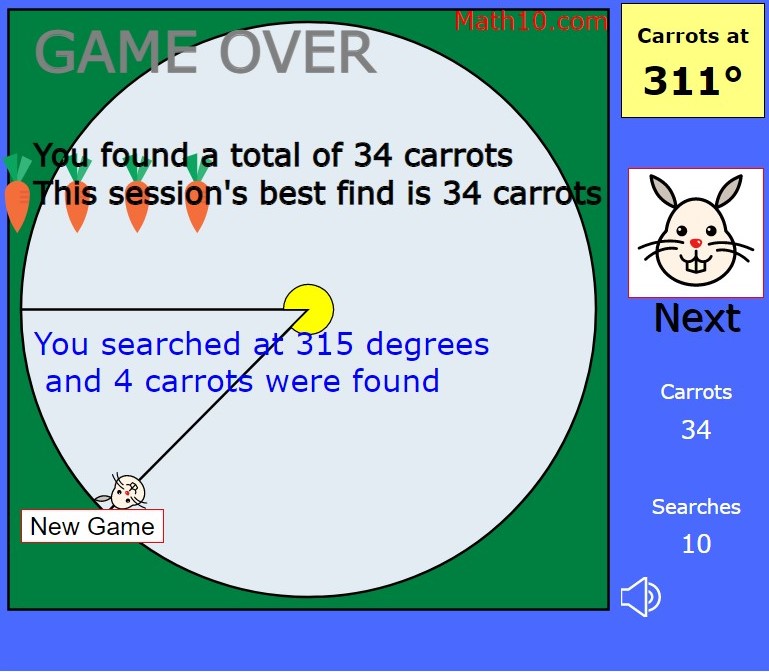 The level 2 learners then further progressed onto working with angle rules, such as opposite angles being equal. The level 2 learners excelled and managed to finish the lesson by completing past exam questions on angles, which when originally shown to them, received comments such as “there is no way I can answer these” and “this looks like a foreign language”. I was so impressed by what they achieved and the learners were incredibly proud of themselves. All the learners did a fantastic job on the topic and had a lot of fun defining, measuring and solving angles.