We started two new topics for English this week.

The first, for Entry 3 and Level 2 was on the topic of CHOCOLATE.

Initially, learners took part in a chocolate tasting exercise and then went on to create graphs and tables based on the results.   The majority were able to tell the difference between white, milk and dark chocolate.  Most learners liked Milk Chocolate the best, with White Chocolate a close runner up.

We went on to do some exercises on note taking, using silly chocolate information – such as Chocolate Philosopher ‘Sir Choc A lot’ and good (chocolate buttons, fingers and coins) and bad (chocolate tea-pot, dress, hammer and nails) uses for chocolate. 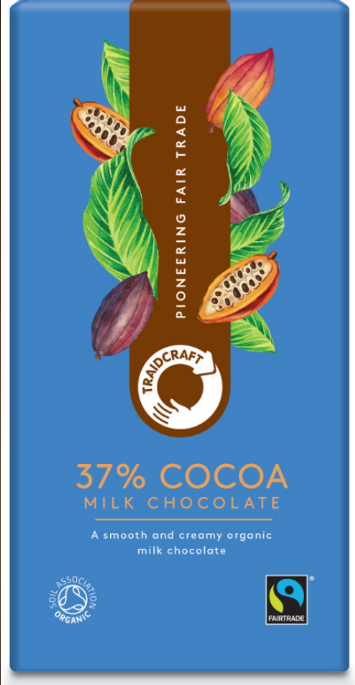 Finally, we debated if ‘Chocolate is important for our well-being’.

On a more serious note we read articles on the cocoa trade in West Africa and discovered that some cocoa (used to make chocolate) can’t always be guaranteed to be ethically sourced.  We discussed and wrote an article on the importance of Fairtrade chocolate.

The second topic for Level 1 Functional Skills was based on McDonalds Restaurants ‘I’m Lovin’ It’. 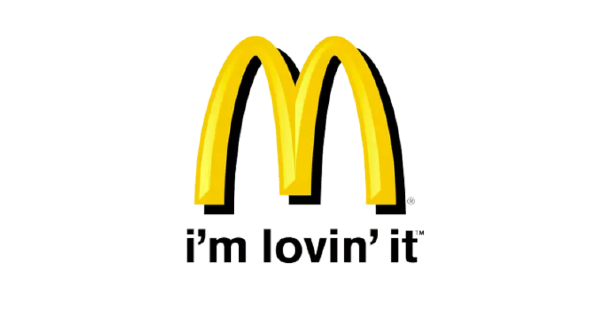 Learners read an article on the history of McDonalds and then watched a summary of the documentary ‘Supersize Me’ in which Morgan Spurlock ate nothing but McDonalds every day for a month.  Over the course of the months, Spurlock became increasingly unwell, gaining 24 lbs, suffered from depression and experienced terrible headaches.  Doctors affiliated with the experiment advised Spurlock to discontinue with the experiment on day 29.

For balance, we also watched a short documentary about the positive aspects of McDonalds, including:- charity donations, training programmes and the sheer joy that eating McDonalds gives to burger lovers.

Using information from the articles and documentaries, learners also researched the salt and fat content of a typical McDonalds’ meal.

After experimenting with argument and persuasive writing techniques, learners finally planned and wrote a persuasive argument either for ‘I’m Lovin’ It’ or against ‘I’m Hatin’ It’ McDonald’s.

Our conclusions were that we can all enjoy McDonalds meals – in moderation!