Learners have been busy taking their ‘Speaking and Listening’ assessments this week.  The discussion topic was about Graffiti, with an emphasis on our local area.

We began by discussing the differences between Graffiti and tagging and what is considered to be ‘Street Art’.

Looking at opposing opinions, we researched historical and ancient examples of graffiti and were astonished to discover that Roman Pompeiians regularly scratched graffiti on walls with the phallus being the most common images and protestations of love being the most common messages.  Just like modern graffiti, some of the messages and drawings were humorous, whilst others could be considered offensive.  And also like modern graffiti, there were some high profile objections:- Plutarch (ancient philosophy guy) ‘Ridiculous and Pointless’.

Theories about crime and graffiti was next on the agenda with ‘The Broken Window’ theory (George Wilson, James Kelling – criminologists from the 1990s).  To sum up, the theory advocates that an abandoned building with a broken window, will soon have all of its windows broken.  When relating this to graffiti, it seems that research in New York found that areas where graffiti was prolific, petty crime followed.  Deciding to clean up these areas, New York painted over graffiti and put up barbed wire, cameras and security in areas such as where trains were docked overnight.  Their study found that in areas where graffiti was removed, crime rates also fell.

Relating this back to our local area.  We looked at streets around Fenham, where graffiti accompanied terrible littler and unkempt properties and backstreets.  Once these areas were graffiti free, the streets also became a lot cleaner, with people really seeming to care about their environment. 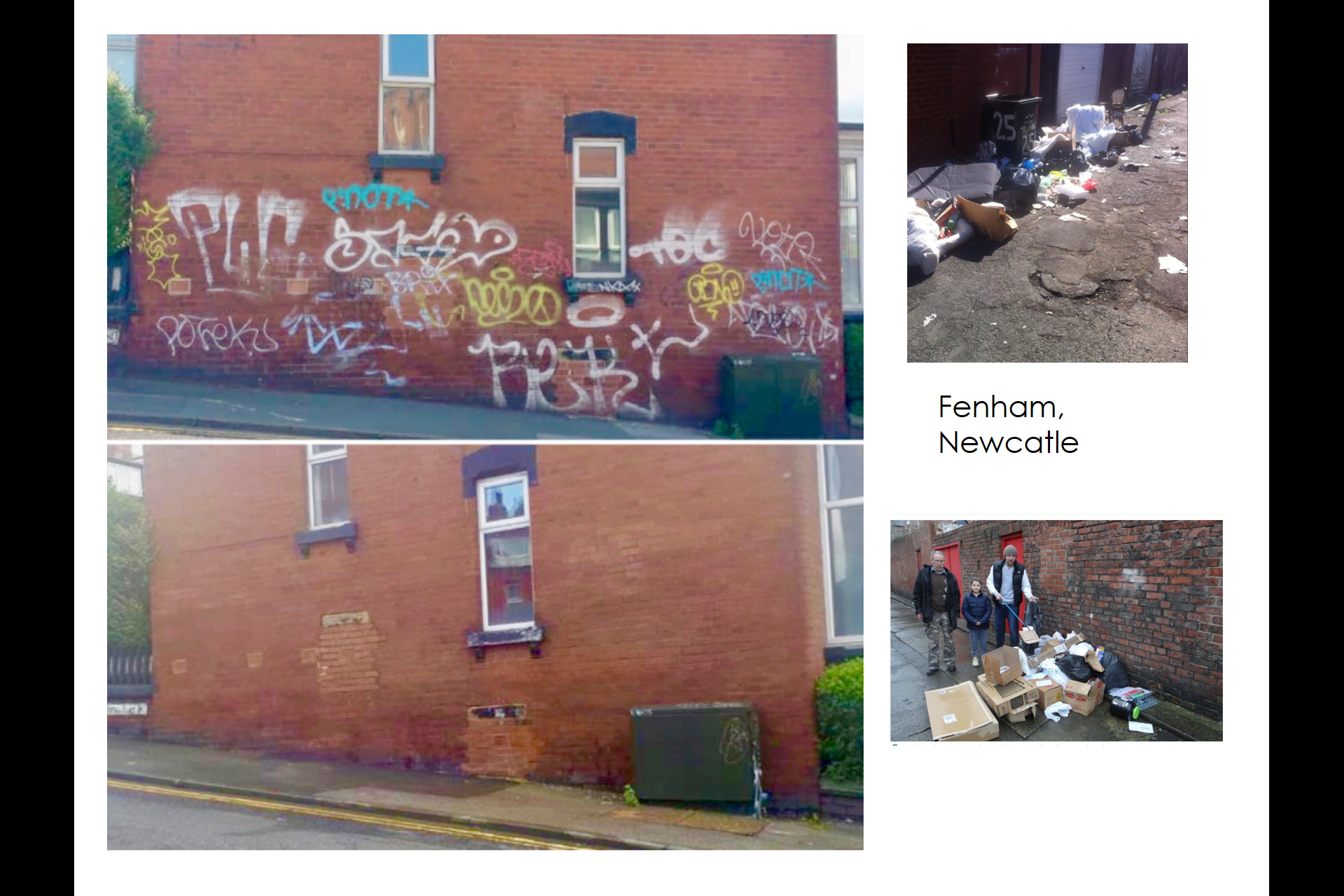 Discussing punishments for graffiti, we were appalled at some of the sentences given to prolific graffiti artists in the UK (when compared to other countries) which amounted to up to 10 years in prison.  This, we discussed, seemed disproportionate when we considered sentences given for more serious crimes.

It seems also that imprisonment wasn’t the only bad thing that could happen to graffiti artists:- with some – amongst other harm -  being seriously injured or dying after falling from a height or being run over by a train.

Finally, we thought about the hypocrisy of allowing famous street artists like ‘Banksy’ get away with his ‘Street Art’ without prosecution, whilst others are prosecuted. 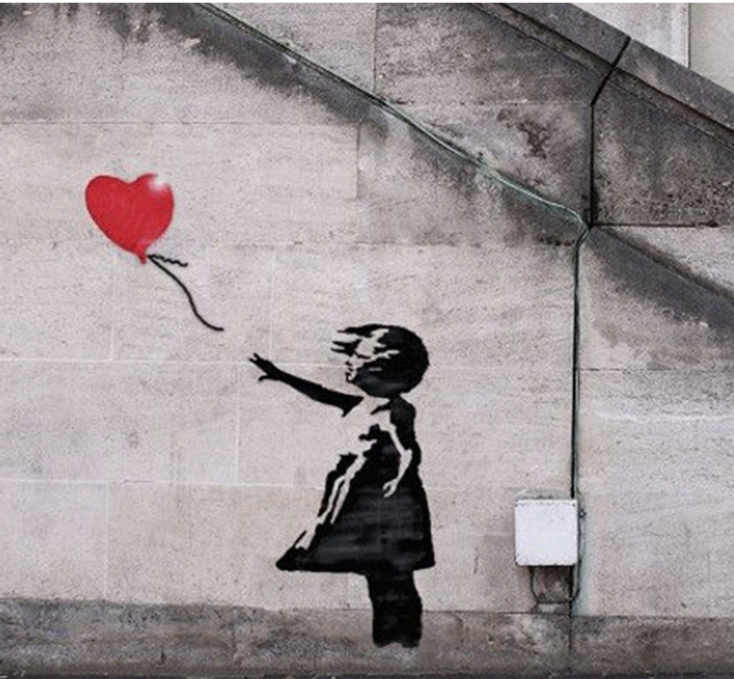 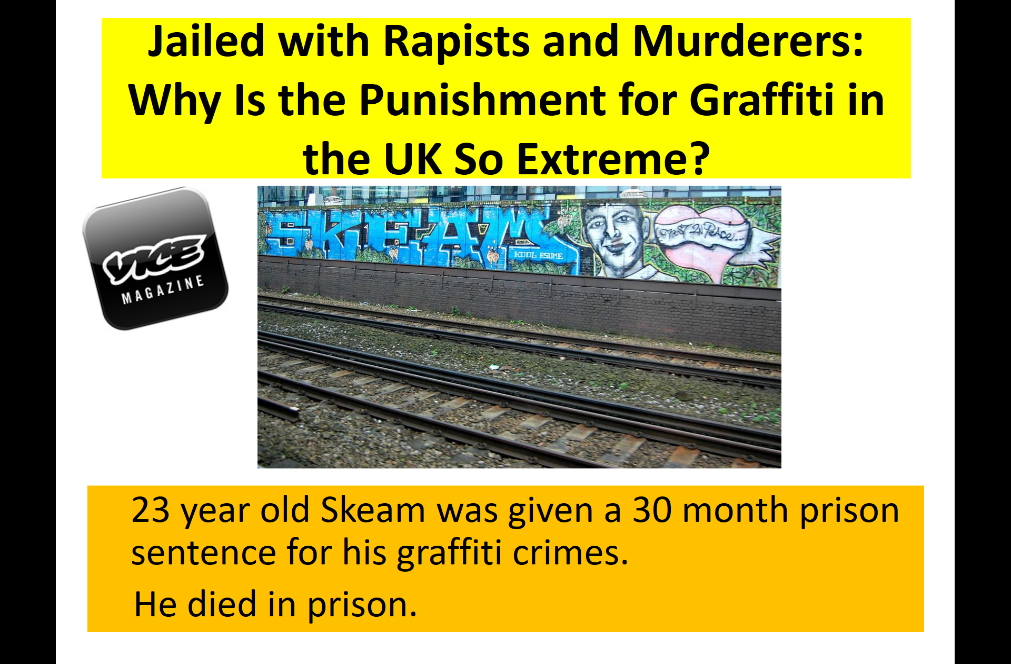 Many of our discussions were in-depth and at times heated; with each individual’s opinions and background knowledge being an important factor in improving our understanding of the issues surrounding this very complex issue:-

Is graffiti art or vandalism?