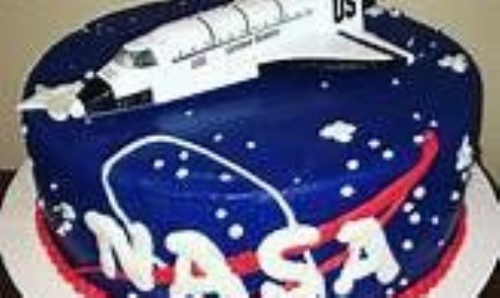 2022 sees the end of NASA’s (The National Aeronautics and Space Administration) 60th Birthday celebrations - which began in 2018. We read articles about America’s space race with Russia and the progressive space exploration, which culminated in trips to the moon and the creation of the International Space Station. Next, we answered comprehensive questions on facts and figures from the articles before reading one final article ‘NASA’s Forgotten Astronaut’. 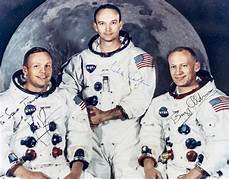 We had all heard of Neil Armstrong (the first man to walk on the moon – ‘That’s one small step for man.  One giant leap for mankind’) and Buzz Aldrin who followed closely behind, but none of us had heard of Michael Collins – the command module pilot, who had to stay behind to man the spacecraft.

We wondered why he wasn’t as revered as the other two astronauts and thought it was unfair.

The Task was: Produce a speech in which you persuade the reader of Michael Collins’ important contribution to the NASA Apollo 11 mission.

Can you spot the persuasive techniques used by our Level 2 English Language learners? (I’ve done some of the harder ones for you).

Did you know that the Apollo 7 Mission to land of the moon had three astronauts?

Imagine being part of something so very important and not being admired for it?

The Avengers saved the world. We are all thankful to Iron Man, Captain America, The Hulk, Black Widow, Thor and oh yeah, that guy with the bow and arrow. (Anecdote)

We all know about Neil Armstrong and Buzz Aldrin, but shamefully, many of you will not have heard about Michael Collins.

There were three American astronaut heroes on the Apollo 7 mission to the moon.  (Fact).  I bet you know two of their names (Neil Armstrong and Buzz Aldrin) – but what about the third?

Doesn’t he deserve as much acknowledgement as his two more famous fellow astronauts? (Opinion).

It’s unfair, unkind and appalling to think that. . .