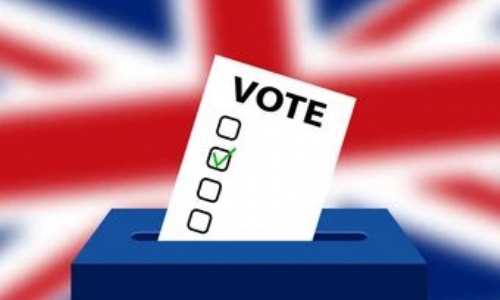 Aaron, Richard, and Anthony from Trinity Post 16 Solutions Ltd attended the NATSPEC Student Parliament on Thursday 5th May. The event was held over Zoom and was for learners from colleges across England and Wales. Together they collaborated on topics that are important to them and to make sure their voices are heard. The main topic of discussion was to consider the challenges of transitioning from college into life outside of education. A variety of ideas were discussed, such as more taster days and transition booklets.

The learners from TPSL already felt very supported and were keen to spread more awareness in the local community about invisible disabilities. Anthony came up with a number of ideas for spreading awareness and thought that there could be posters in public spaces, like shops and pharmacies, as well as a larger focus on disability awareness days. The learners also thought that there could be some multi-school projects which helped educate mainstream schools about some of the difficulties that people with disabilities face. There were also discussions about holding fundraising events to help raise money for different disability charities.

The learners really enjoyed their time at the meeting with Anthony and Richard asking if they could attend a NATSPEC Student Parliament meeting again in the future. Both were pleased to have a space to share their ideas with a variety of different colleges and felt that it was a good environment to have their voices heard.