How many beasts and monsters can you name? 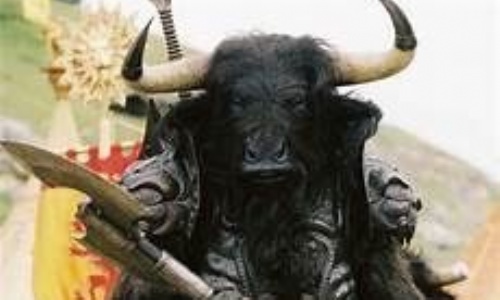 What surprised me this week, was that the under 16s could easily name many mythical beasts and monsters. But what surprised me even more was that they were not naming – as I had expected – beasts from contemporary novels and films such as Harry Potter and Fantastic Beasts and Where to Find them – but ancient Greek mythological beasts :- The Minotaur, Medusa and The Cyclops. Such creatures appeared in classical heroic tales as evils for heroes to destroy. 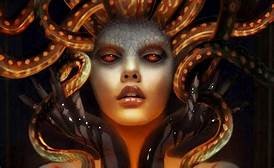 The Minotaur (half man, half bull), originates from the 1st century BCE, whilst The Cyclops appears in the classical Greek stories of Hesiod and Homor in the 7th Century BCE  and Medusa (able to turn you to stone with one look), first appeared  in a popular ode poem, written as far back as 490 BCE!  It seems such beasts are still popular with young people today and continue to be intriguing legendary beasts. 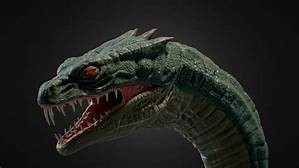 We were interested in how modern writers interpreted and wrote about these ancient beasts, so we read/watched excerpts depicting the Basilisk, from the novel and film Harry Potter and the Chamber of Secrets.

We then compared these with the text about the Basilisk from the book ‘Fantastic Beasts and Where to Find Them’ (not the film, but the book written by J K Rolling to accompany the Harry Potter series). 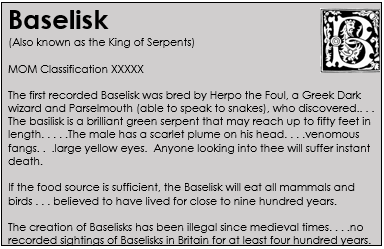 We talked about classifying the book and decided that as it:-

A second beast that was popular in the group was the Kraken.  We looked at drawings and the film Pirates of the Caribbean : Dead Man’s Chest and read information about the Kraken, such as its origins from the 13th century Norway and Greenland - its first mention in an old Icelandic saga called Örvar-Oddr. 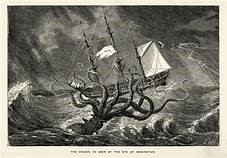 Using the structure of how beasts are described in Fantastic Beasts and Where to Find Them, we thought about how the Kraken might be described in this book (it having, we thought, an obvious omission).  We agreed on the following bullet points as a structure for the Kraken’s description.

Finally, we set about writing our text book entry about the Kraken.

Here is a description of the Kraken, written by Lewis. 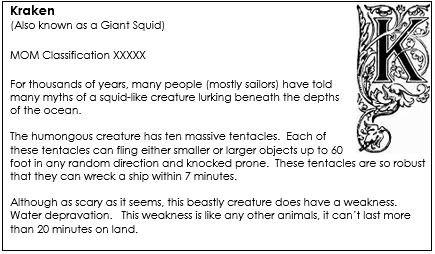